That’s all it takes to swing an election. 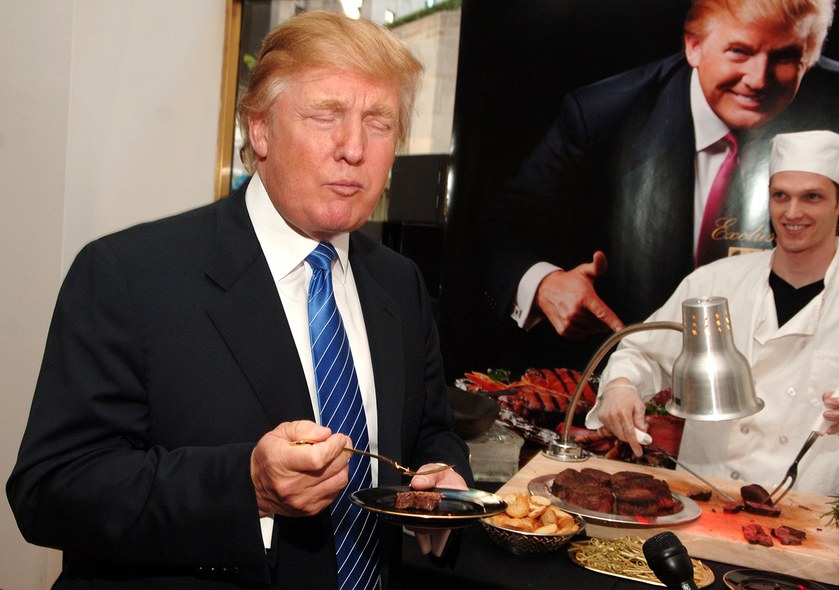 Before we continue, it is very possible Donald Trump shat his pants during a golf game. And he really did like that cake. This shit actually happened.

Now picture, please, a monkey with a wrench.

That’s all it takes to swing an election. This guy even got a law on the floor of the Colorado house.

For Barack Obama, a president elected on the backs of the young voters, the internet was to his campaign what oxygen is to an astronaut: everything.

By the time Trump left his leather chair at The Apprentice, the number of senior voters with internet access had tripled: enough to swing an election.

That caption is an actual quote, by the way. It was one local’s response to an attempt at state-sponsored internet in Florida. Something Estonia has had for years. An article confirmed by simply browsing multiple sources and arriving at the Guardian.

For the majority of voters, information gathering had changed in 2012. Ted Koppel was no longer your trusted voice; you had a machine with a screen and wifi access, and with that machine came a certain kind of magic; a blank line filled by a few keystrokes, and suddenly your field of view was full of information normally available only after a six-hour visit to the local library and a mind-numbing attempt at rational thought.

Suddenly, information came from a few dozen teenagers in Macedonia.

It’s understandable. Voters 65 and over preferred Trump by an 8% margin. An elderly man accustomed to pushing two buttons on his remote would embrace his internet access with the same discretion: open Google, type in his interests, and see what the world has to say. Suddenly, a headline like FBI Agent Suspected in Hillary Email Leaks Found Dead in Apparent Murder-Suicide seems plausible.

75% of Americans are idiots.

75% of Americans are making a Macedonian teen’s dreams come true.

And all the while, the Irish are eating babies.