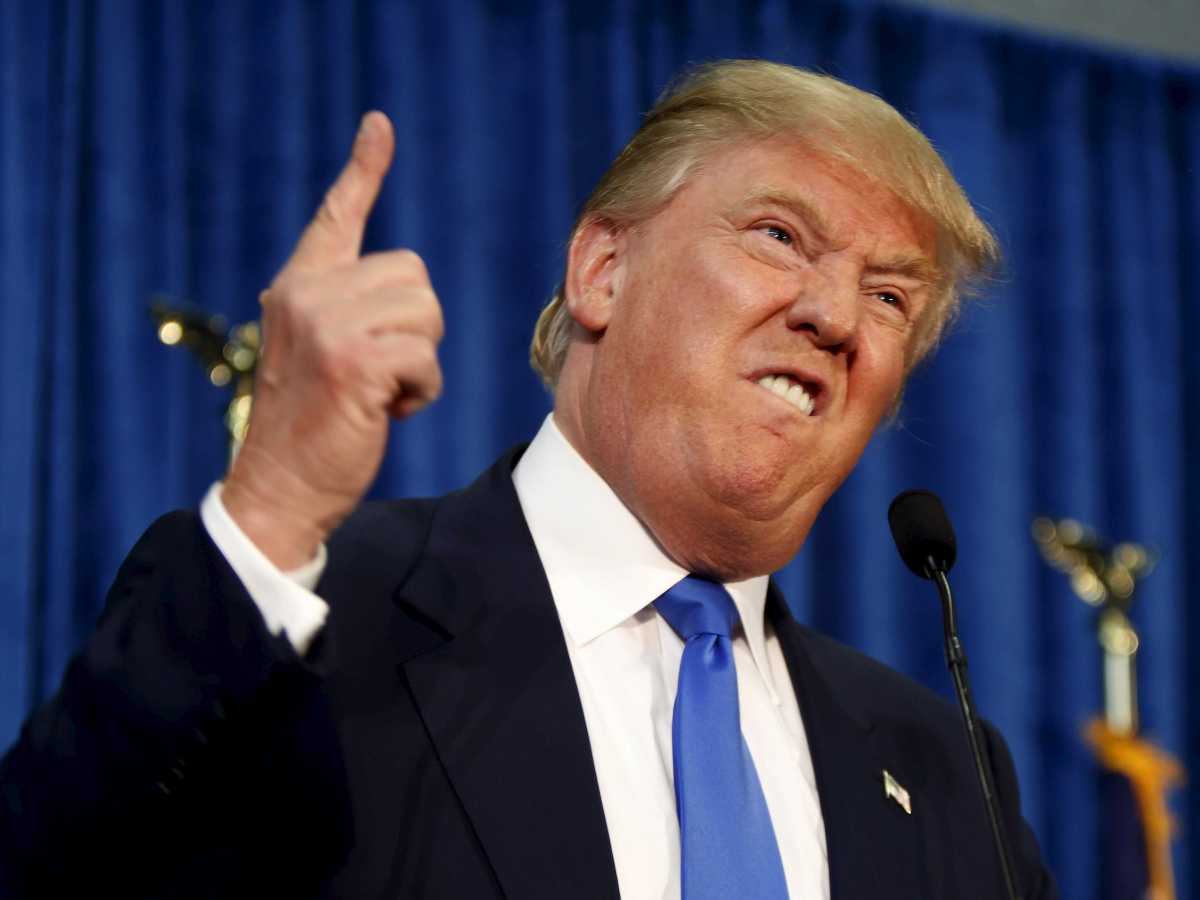 A Canadian company is collecting CO2 from the atmosphere and Trump is not happy about it.  END_OF_DOCUMENT_TOKEN_TO_BE_REPLACED 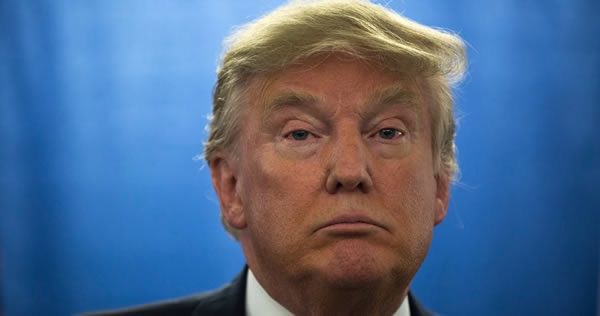 “Those people should stop being lazy and swim to a better island. Sometimes you have to solve the problem yourself,” said Trump. “I’m a great swimmer.”

“I would have swum out of there when the storm started getting big.

Donald Trump spent over $1.8 billion, yes billion,  on lawyers over a 32 year period. Even at New York law firm prices, that’s a lot. It’s noted that he has always had several firms working at once with some of them suing for payment. END_OF_DOCUMENT_TOKEN_TO_BE_REPLACED

One of the world’s largest volcanos sits beneath the Yellowstone Park. There have been over 700 small earthquakes in the area over the past two weeks. Yet, for some reason, President Trump won’t acknowledge a fact that geologist discovered it nearly 60 years ago. “I don’t see one. Do you see a volcano? There isn’t a volcano there,” said Trump to the stuned room of reporters.

A reporter said, “Whenever you think he can’t say anything dumber, he does.”

The question wasn’t even if a volcano exists but if he thinks the earthquakes were caused by fracking.

Climate change has not been a priority for Republicans.  END_OF_DOCUMENT_TOKEN_TO_BE_REPLACED 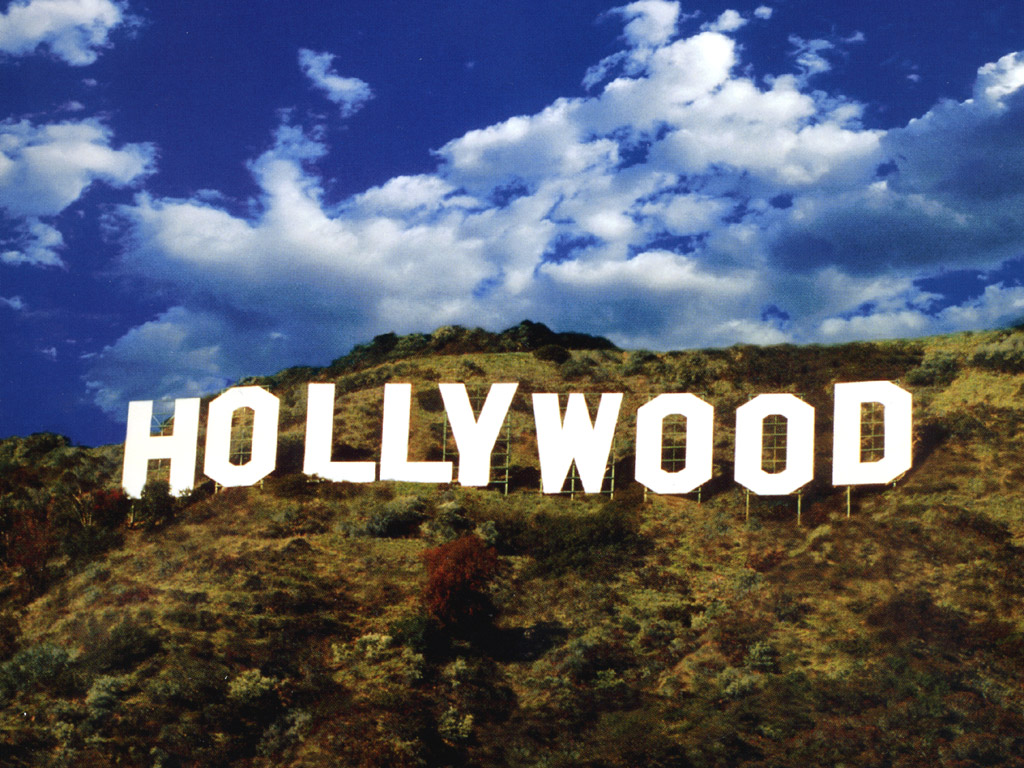 Check out one man’s road trip through the ninth circle of hell. 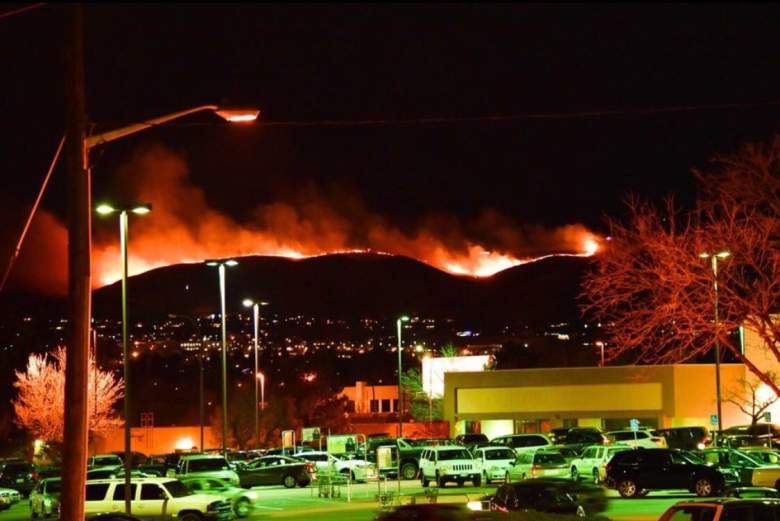 7 people are confirmed dead in this $12 million blaze so far. Check out one man’s road trip through the ninth circle of hell. (Warning: Foul language.)

Do it for the pandas. 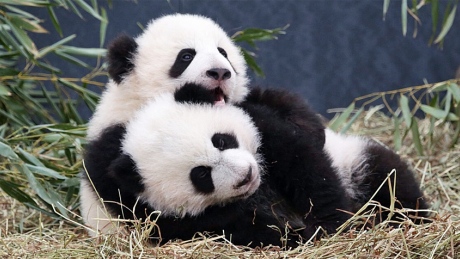 In honor of the 23 baby pandas presented by the China Breeding Base last month, take one minute out of your day to see this little darling meet its mother for the first time.

Remember, when you do your good deed for the day, don’t do it for you. Do it for the pandas.

This old home camera footage from the 2011 Japanese Tsunami provides foreshadowing of dark hours to come. 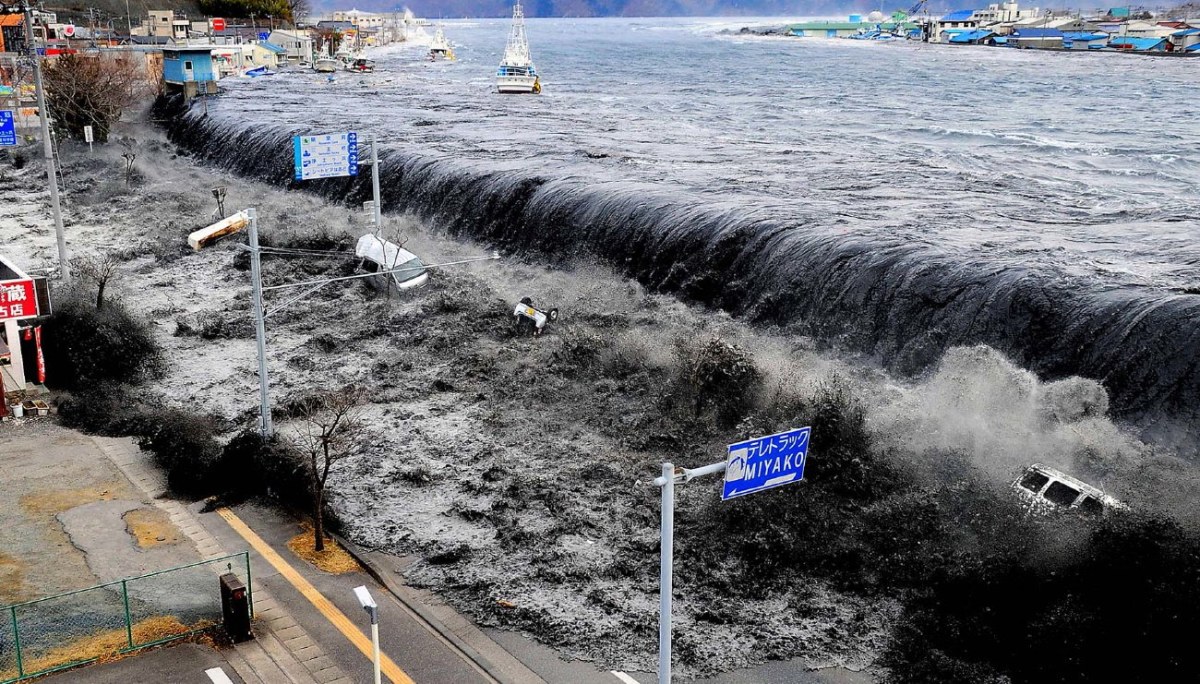 Fortunately Japan’s tsunami warning has dropped to alert, and latest reports have it reading as a 3 meter wave, too low to break the barrier near Fukushima. While today’s 7.3 Magnitude earthquake doesn’t exceed the 9.1 Mw undersea thrust that caused carnage in Tohoku in 2011, this old home camera footage from the prior disaster provides some foreshadowing of dark hours yet to come.

Skip to 7 Minutes in to head straight to the onslaught of water.

And this compilation by iMapNews.com shows what citizens further inland had to deal with.

Check out this YouTube users compilation of footage from Japan’s quake. 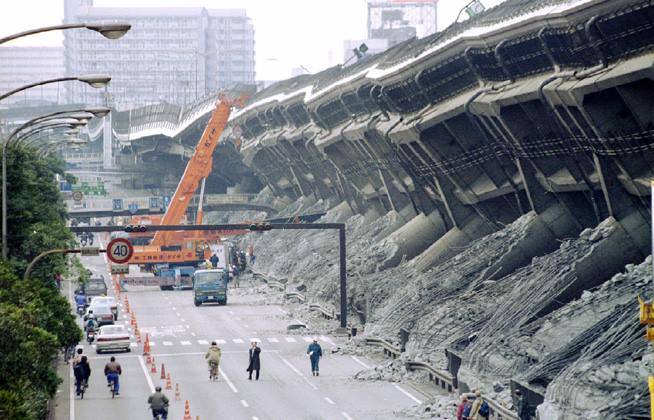 Check out this YouTube users compilation of footage from Japan’s quake. 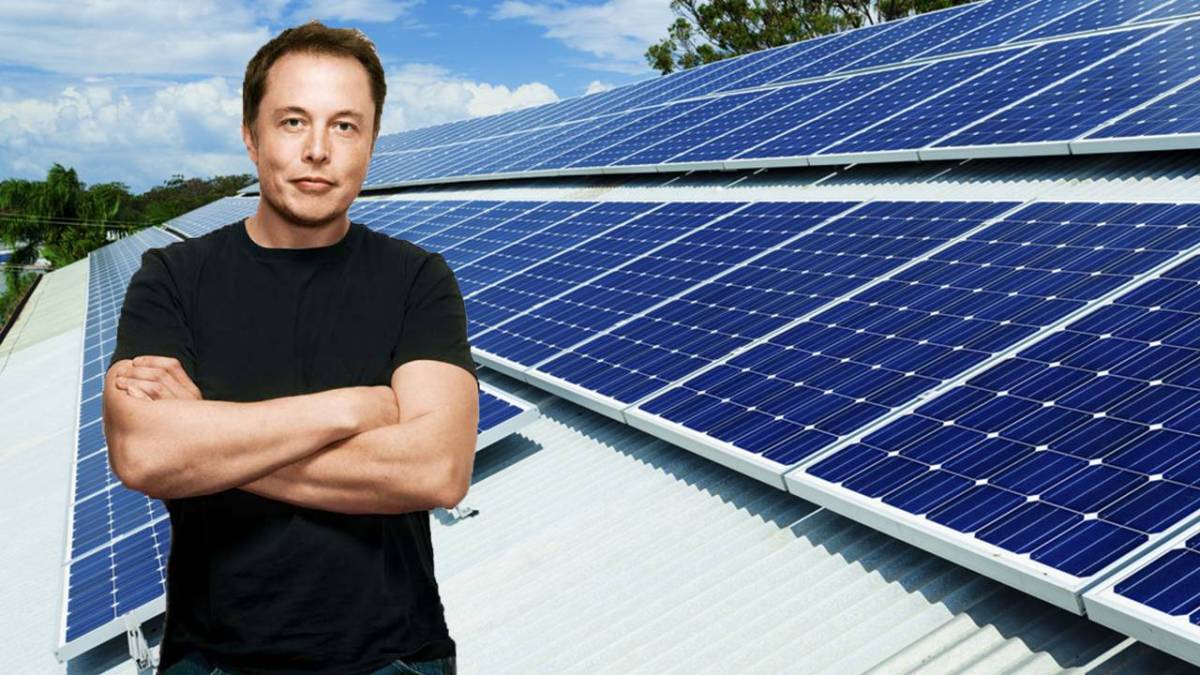 Tech CEO Elon Musk is touting his new solar roof panels as electricity for the future. His Home Battery pack will work hand in hand with the new solar technology. END_OF_DOCUMENT_TOKEN_TO_BE_REPLACED