The Secret Service is going to have to keep that whole area cordoned off so that some wacko can’t get close and detonate a car bomb. 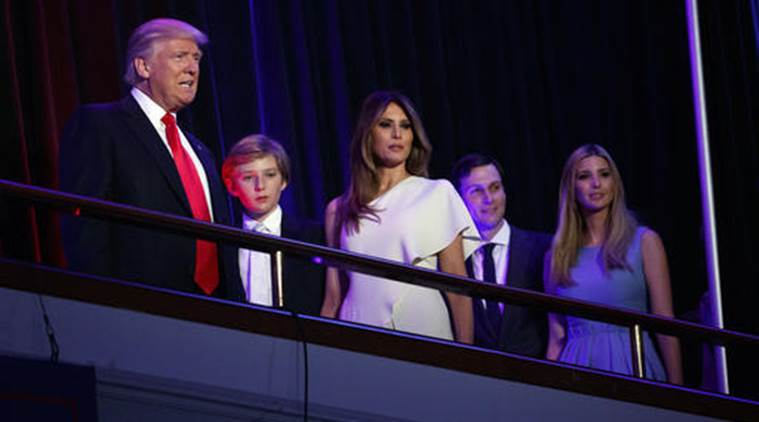 It could hardly have been Sophie’s most difficult choice, when Melania Trump elected to allow her son to finish out his term at a private school in New York’s Upper West Side rather than move into the world’s most famous address.

But insofar as the Secret Service is concerned, anywhere the First Family goes is the White House. Million’s of New Yorker’s will discover this when the President-Elect takes his oath early next year. Esquire cites one former Delta Force commander as saying Trump Tower will “become the White House of New York. The Secret Service is going to have to keep that whole area cordoned off so that some wacko can’t get close and detonate a car bomb.”

The former commander, Jim Reese, is now the president of global security firm Tigerswan. Seeing as how Trump likes to keep government out of things that can be handled in the private sector, maybe Tigerswan will have some taxpayer-funded business coming in the near future.

As for the eight-million soon-to-be peeved Manhattanites, don’t worry. There are still good things in the world. Watch this video of Anakin the Two Legged Cat before you go to work each morning. Hopefully it will help you hold back the anger.